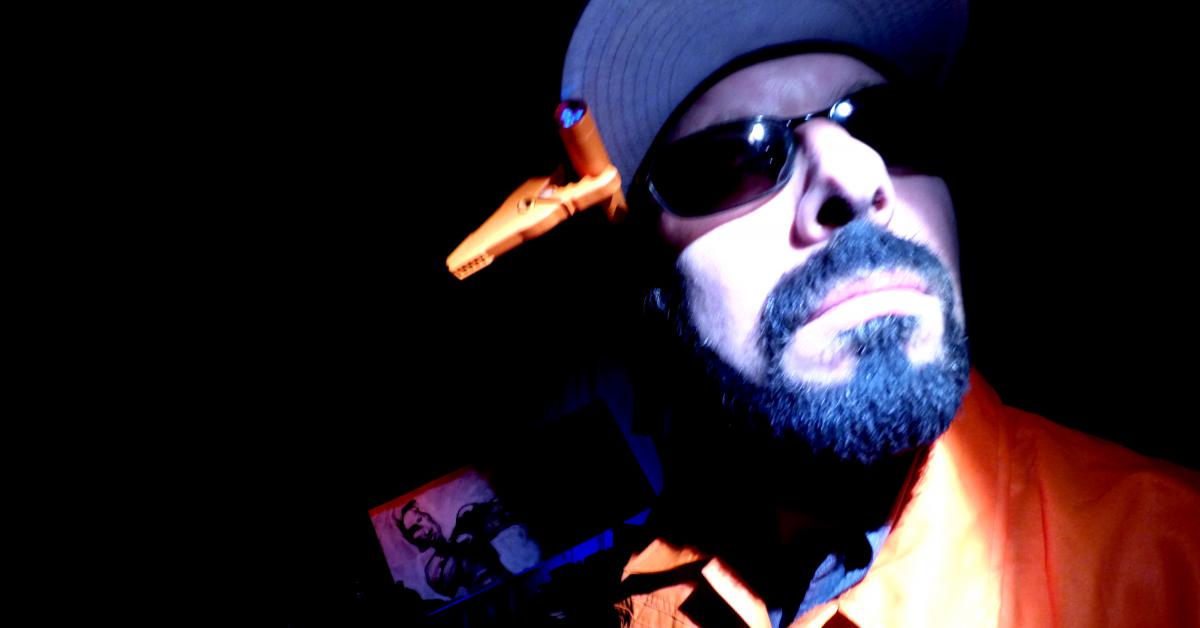 Henry Strongbox loves to build boxes which bleep, screw, scream, scratch and twirl. These self-made boxes can also reproduce fat beats, deep dub basses and energetic melodies. Henry Strongbox is collecting vintage boxes as well such as the stylophone box from 1967 or a wooden wurlitzer from 1964. Henry Strongbox is on a mission to advance the perception of sound. Through his performances he is channeling excitement, love and dada – there ain´t no box without a paradox!